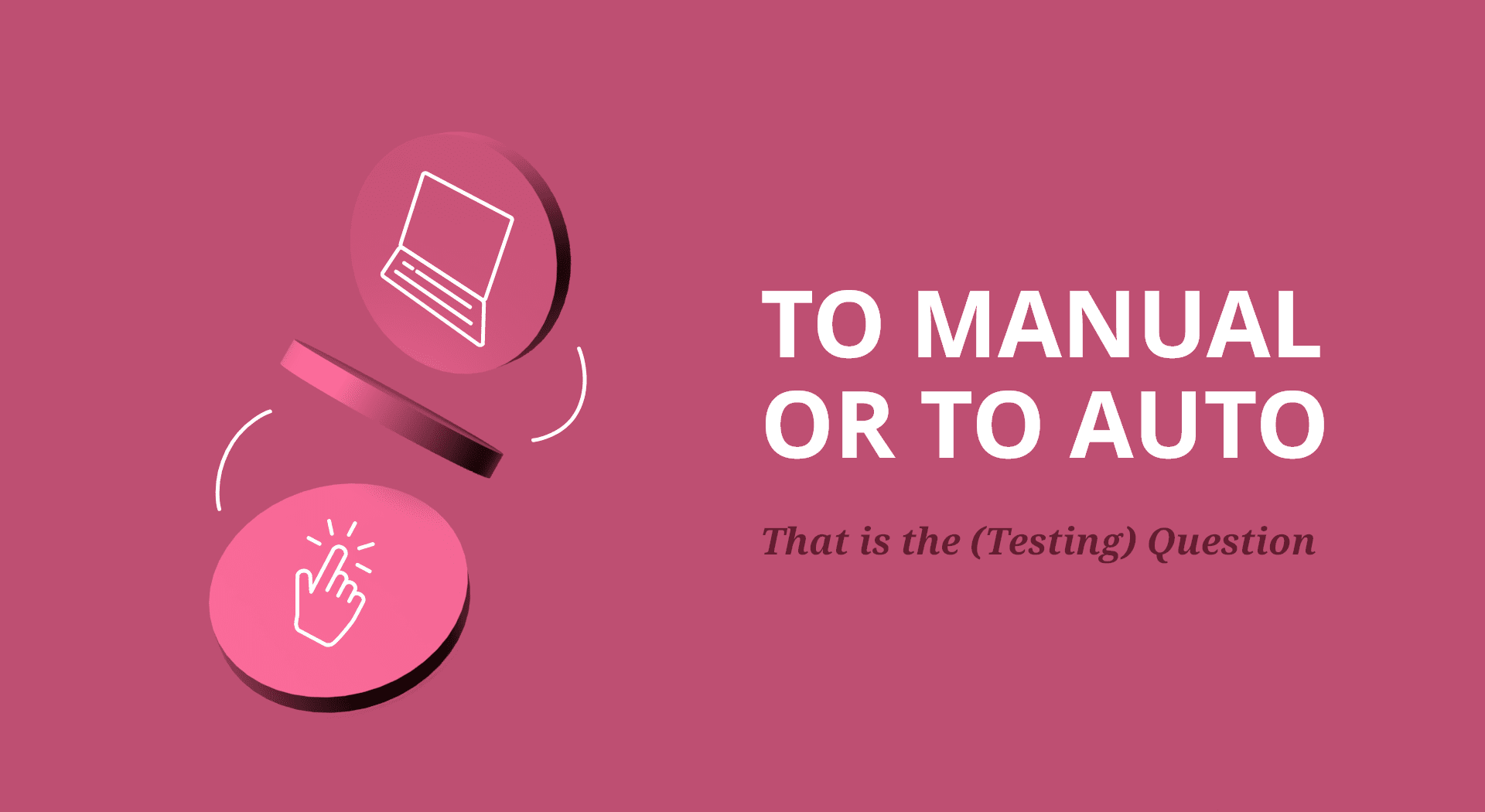 Software testers working in the field of IT have to pore over their work throughout each stage of every project, scrutinizing each element to uncover hidden issues and problems. The process of software testing starts during the initial stage of software development — a practice which is crucial for both web and mobile development — and lasts until the very last stage of project implementation.

There are several different types of testing that must be carried out within the framework of every project: 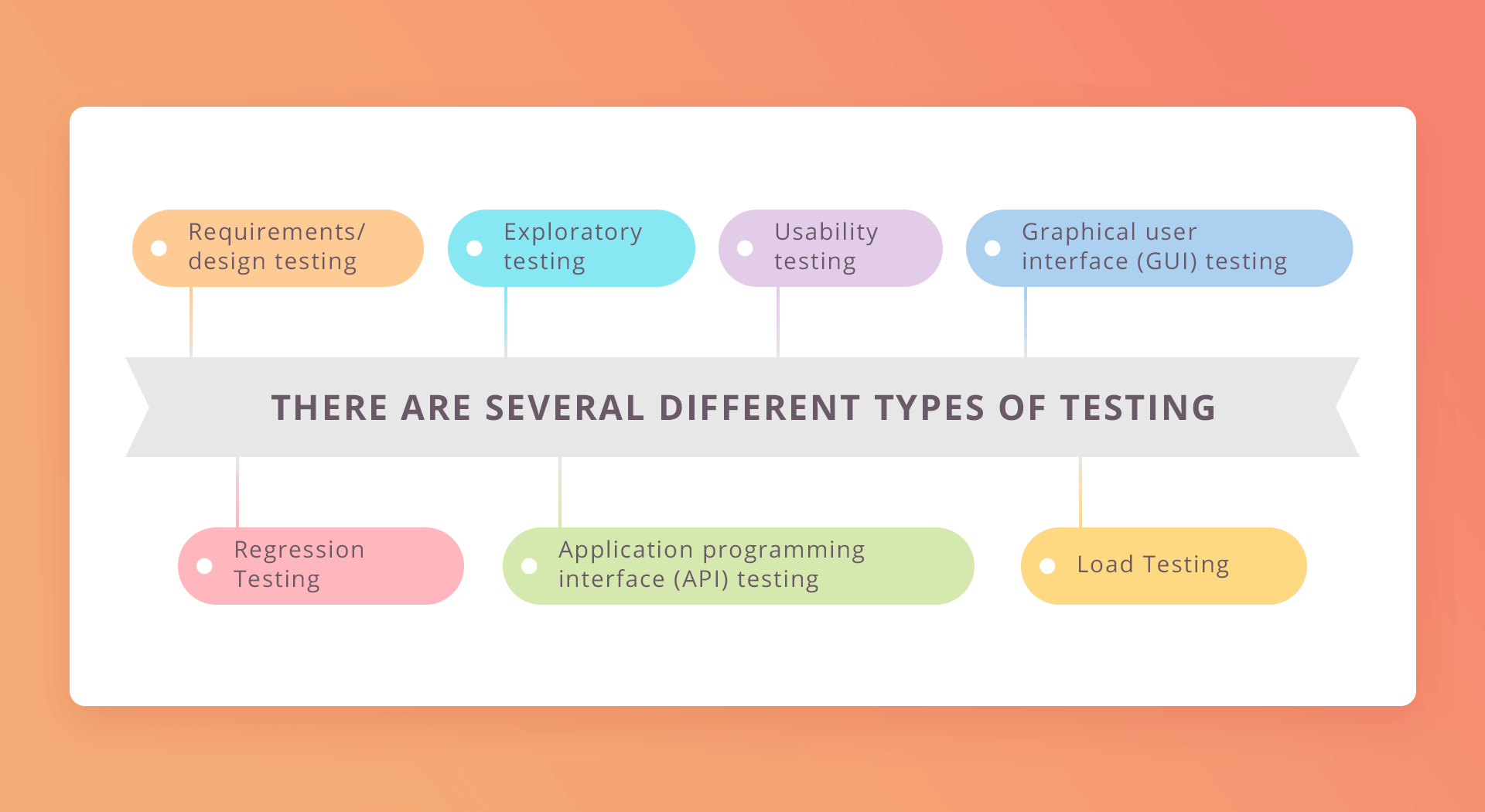 All of these testing types are intended to support achievement of the highest-quality project within the shortest possible timeframe. (As we all know, the earlier one finds a bug, the lower the costs involved in fixing it.) Let’s look at each type of testing from two different points of view: both manual and automated.

Like Bread and Butter: Choosing the Right Software Testing Methods

Now that we’ve finished our rundown, let’s return to the question posed in the article’s title. Which should you choose: automated or manual software testing? The answer is simple: all testing methods are good and useful! They complement each other like bread and butter. You can achieve efficient testing only by combining both automated and manual testing.
Manual testers create testing analytics, including writing testing plans, testing cases, and acceptance criteria. They are also responsible for carrying out exploratory, functional (nonfunctional), and sometimes regressive types of testing. Automated testing methods, on the other hand, are mainly used to create integration with testing algorithms to test the backend part of the project. This frees up manual testers’ time, allowing them to focus on finding real bugs and errors using all their potential and inspiration. In addition, when project implementation reaches a specific stage, it is necessary to write automated UI End2End testing algorithms, thereby helping manual testers to avoid the pesticide paradox.
The state of the testing world will stay the same until automated testing methods are able to ask the following highly important question: “And what if?” Until that time, to achieve the most efficient and effective testing possible, expect to use an approach that combines both manual and automated testing.
Want to learn more about how Distillery ensures delivery of top-quality software? Read more here! 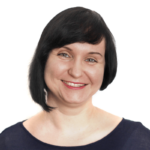 Anna Varetsa is Distillery’s Head of QA. Having joined Distillery in 2014, she’s proven that she can catch any Heisenbug and that she knows black and white boxes differ in more ways than mere color. Anna believes that perfection is made up of small things — that’s why “pixel perfect” could truly be called her credo. In her spare time, she loves reading great literature and playing intellectual games.