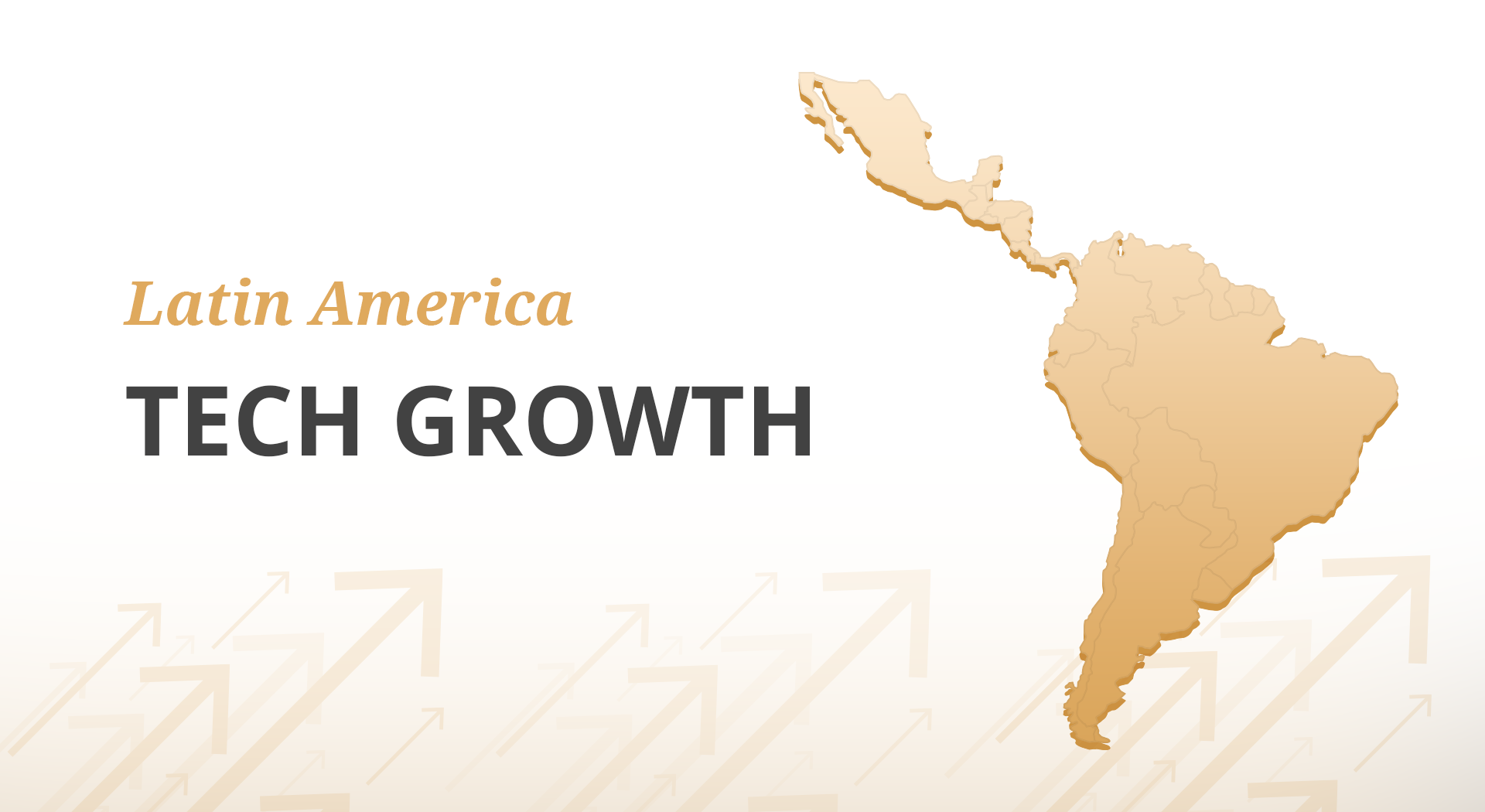 Latin America excels as a business partner for technology companies that want to grow their engineering teams and extend market opportunities.

It’s no secret that Latin America (LATAM), consisting of 20 different countries, has seen unprecedented economic growth in the past few years. According to a recent study, companies looking to hire from Latin America have increased by 156%, making LATAM the most popular in any world region, with software engineers leading the recruiting effort.

What has contributed to the recent boom we have seen in the LATAM tech workforce?

Many US-based tech companies have started to see and understand the purpose of nearshore development. The cost-benefit value for these companies, specifically with startups and those recently funded, makes these hires an easier decision. Not only can companies save money by hiring nearshore, but the overall number of people available in the workforce in Latin America also has never been higher. While the well seems to be drying at home, particularly in areas like Silicon Valley, more young people are entering the workforce in LATAM.

These young engineers and developers come from universities in countries like Argentina, Mexico, and Brazil, where software engineering is becoming the main focus. Their educational experiences at these schools include hands-on development work and foreign language immersion, setting the generation up with the skills and knowledge to work and communicate in a global environment. Finally, the growth in mobile device adoption and usage has also played a role in creating more interest in tech, as students want to learn the functionality of the programs they use on a daily basis.

When it comes to culture, what do LATAM engineers bring to the table?

For US companies looking to hire nearshore or offshore developers, there are several reasons why Latin America is the best fit. The obvious one is that, geographically, they can communicate with these regions in the same time zones. This means they can have more team collaboration, expand their meeting availabilities, and get more work done together throughout any given day. Not only that, but in most Latin American countries, the population is a great cultural match as they are consuming the same media, buying the same brands, and using the same technologies.

In general, LATAM employees are collaborative, serviceable, and enjoy making personal connections with coworkers, which helps to tie them into any organization seamlessly. As the workforce continues to grow, these engineers and developers are looking for challenges to build on their experiences. This is precisely why so many are looking for roles at US-based companies that might expose them to more opportunities.

It’s not just the workforce… Tech companies are also growing in LATAM.

This growth in the available workforce in LATAM might become harder for US-based companies to come by as we start to see the rise in Latin American startups. It’s no surprise that fintech and e-commerce companies are leading the way, as these industries constantly need engineering and development talent. In just three years, the number of tech startups grew almost 6x in value, from $38B to over $216B. Then, of course, there are giant companies like Mercado Libre (e-commerce) and Nubank (fintech), which increase interest in these markets.

Considering the projected global outsourcing market is expected to grow by over $40B in the next three years, it is safe to say that this means of doing business will only become more widely accepted. Therefore, it is essential for companies to continue adapting to the global market by outsourcing their technological needs. Whether you are a brand new startup or a large enterprise, it may be vital to your future success.