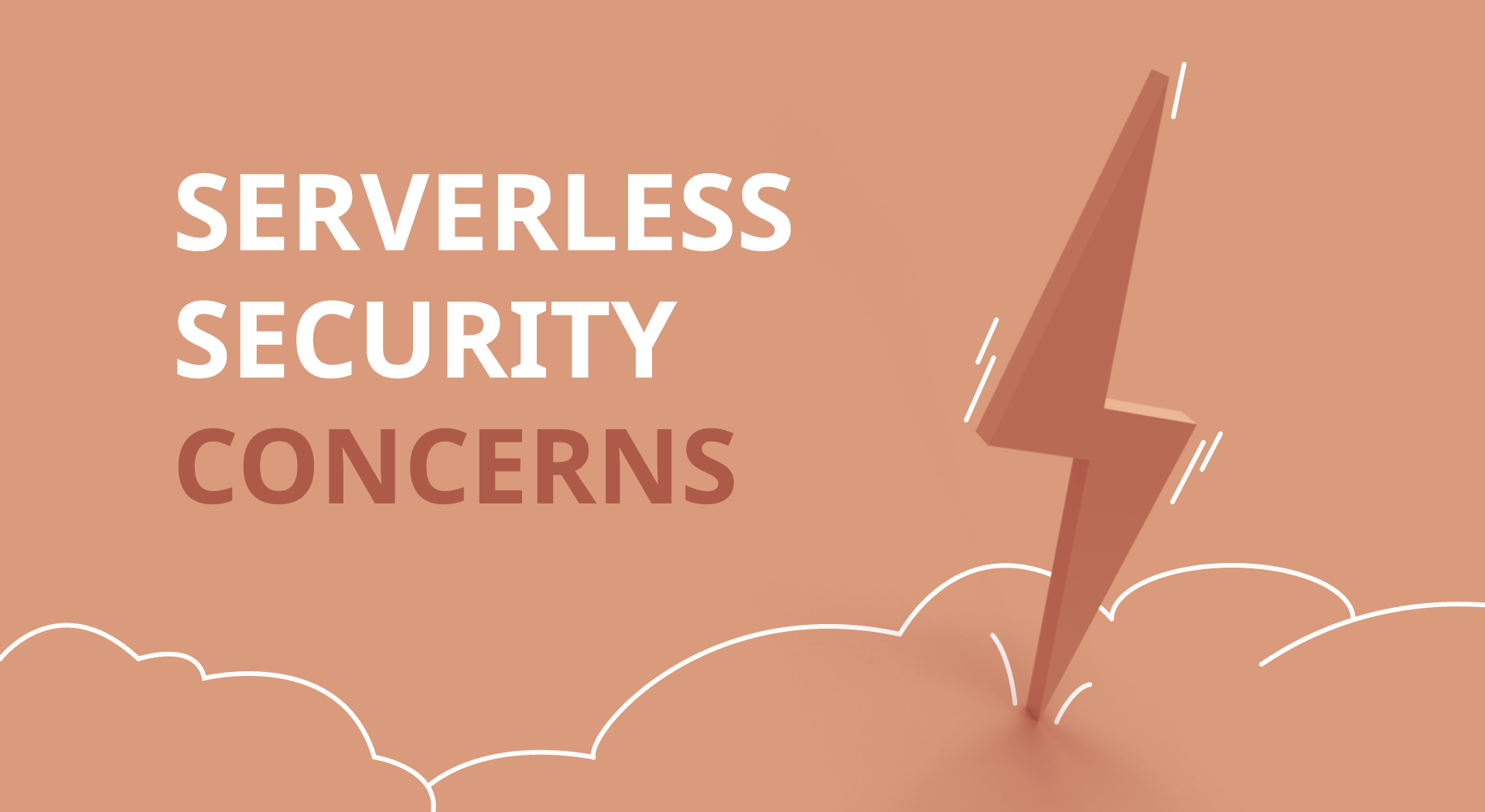 Serverless architecture fundamentally changes security. Sometimes for the better. Sometimes for the worse. Sometimes somewhere in the middle. To keep data and applications secure in our increasingly serverless world, startups and enterprises of all sizes need to understand what’s different, why it matters, and what they should do to protect themselves.

In this article, we provide some background on serverless architecture and take a look at one expert’s perspective on its implications for security and the best way to navigate these changes.

What Is Serverless Architecture?

Serverless architectures are cloud-based and service-based. This means that, instead of provisioning and managing their own servers, organizations buy cloud computing services such as the following:

Why the Shift to Serverless Computing?

Serverless computing brings distinct benefits: Easier, faster deployment. Increased flexibility, scalability, latency, accessibility, and innovation, helping to expedite and improve collaboration and cloud-native development. Automatic software updates. No more worries about server-level security. Reduced costs, given you’re effectively outsourcing all the duties required to manage and secure your own servers. With serverless, all services are “pay as you go.” The infrastructure is there if you need it, but you don’t pay for what you don’t use

Given these obvious benefits, businesses of all sizes and across industries have been quick to embrace serverless. RightScale’s 2019 “State of the Cloud” report from Flexera found that 84% of enterprises have a multi-cloud strategy, and public cloud spend has reached $1.2M annually for half of enterprises. Gartner’s April 2018 report, “An I&O Leader’s Guide to Serverless Computing,” predicted that more than 20% of enterprises globally will have deployed serverless computing technologies by 2020.

When Is Serverless BETTER for Security?

In his talk at O’Reilly’s 2017 Velocity Conference, “Serverless Security: What’s Left to Protect?”, Guy Podjarny, security expert and Co-founder of open source security platform Snyk, effectively boiled down some key insights. We draw on his perspective and recommendations  in the next few sections. (Podjarny’s full talk can be found here.)

As Podjarny explains, serverless offers security benefits worth celebrating. You no longer have to worry about:

When Is Serverless NEUTRAL for Security?

Serverless has neither removed certain security issues nor significantly worsened them. That’s what Podjarny means when he refers to them as “neutral.” These are things you still need to worry about.

That said, “neutral” can mean “worse” in some cases. Because serverless has denied attackers access in some areas, they’ve shifted attention to the vulnerabilities that remain. That includes some of these theoretically “neutral” areas.

Serverless actually offers improved capabilities in this area. You’re now able to set permission models on smaller units of code — on a function. But we haven’t yet figured out how to fully capitalize on this. Also, when deploying several functions, it’s easiest to default to the maximum permission levels allowed for any one function in that stack. So, generally speaking, functions end up with less secure permissions.

As a result, you’ve now got several questions to answer: Who can invoke your function? Who can access its code and environmental variables? When you have a sequence of functions and one is compromised, what happens? Can the compromised function access sensitive data or compromise another function?

Podjarny advises being strict and deliberate from the outset:

Nowadays, data is the holy grail of any security breach. And while your servers are now stateless, your application isn’t. FaaS apps still store data. That data can be stolen or tampered with.

Podjarny admits that serverless leans negative on this otherwise “neutral” concern. With serverless, you can’t store state (e.g., temporary tokens, passwords, session IDs) on the server, which means you store it outside the server.

Vulnerabilities in Your Code

To minimize code, serverless functions often leverage application dependencies and third-party code libraries. Over time, these dependencies are zipped in and forgotten, becoming stale and vulnerable. More code = more vulnerabilities. This is exactly what happened for Equifax: A known bug in a dependent library was exploited.

Remember: The platform manages operating system dependencies, but you’re still responsible for managing application dependencies. Increasingly, there are tools and businesses available to help you identify and fix vulnerabilities, including Podjarny’s Snyk.

When Is Serverless WORSE for Security?

To be clear, serverless hasn’t created any NEW security problems. But it has meant we’re doing certain activities more frequently. Those activities have inherent risk. Podjarny outlines three concerns that, with serverless, you now have more need to worry about.

With serverless, we’re increasingly inclined to use third-party services. They’re stateless, and we need them for a million different reasons. But those services are vulnerable, too. So you should consider:

Serverless allows greater granularity, which in turn means greater flexibility. Basically, you can now put your building blocks together in countless ways. While that flexibility is a positive, it also increases risk. Unanticipated consequences get multiplied very quickly.

Serverless environments make it easier and cheaper than ever to deploy functions. Just like permissions, functions are easy to add and hard to remove. Since functions’ policies naturally expand and cost no longer drives removal, you end up with lots of functions — many of which are lightly used or poorly understood — with overly open policies. And though you’re no longer wrangling servers, you’re busy wrangling functions. (At least your functions are all registered on your cloud platform.)

Podjarny pinpoints this area as his biggest concern. No operational cost doesn’t equal no cost of ownership. Basically, the more functions you have, the more risk you have.

Podjarny advises being intentional and methodical about inventorying and managing functions:

Next Steps for Navigating Serverless Security

First off, if you haven’t already, you should adopt serverless. Alongside fairly incredible benefits of scalability, efficiency, and cost reduction, it dramatically removes or reduces several top security concerns.

Going serverless simply requires you to shuffle your security priorities. Attacks that used to be easy have become harder. But those attackers don’t give up. So, if you’ve already gone serverless, it’s time to:

Have questions about the security of your cloud? Let us know! Distillery’s cloud computing experts help enterprises of all sizes with cloud security, strategy, monitoring, management, and optimization.